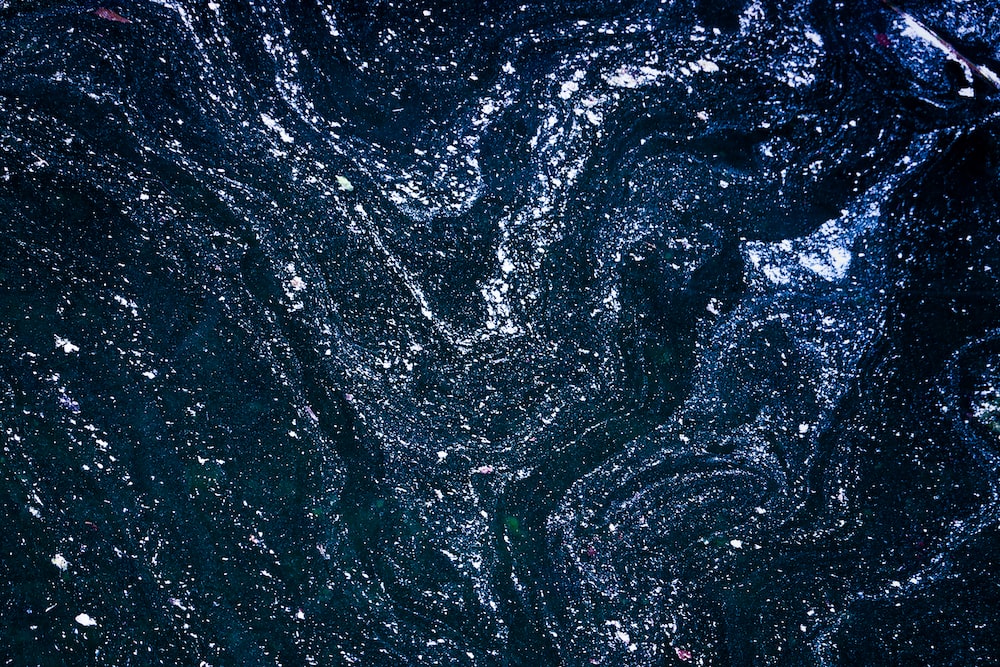 We all have learned in schools about evolution and personally, I have always liked the topic, but there were certain things about it I never understood. Like if evolution is so powerful, so great then why cannot I fly, why do zebras need to run from lions can’t they just develop some kind of weapon to kill them, why are there predators and preys, what can be achieved using evolution. Like in Ben 10 can I develop machine guns in my body (ultimate Humungousaur has them) and a few other questions in this blog post.

I will not discuss what evolution is and how amazing it is. Most people already know about it, so in this post, I am going to explain the limits of Evolution...

Let’s start with something simple. Have you ever wondered that why no animal (actually very rare) has developed wheels as their feet? Like cars can travel at great speeds and wheels are one of the things which helped enable that, so why don’t prey have wheels? Just think about it for a minute and you will surely find the answer. In case you could not solve it, let’s think, would for most animals wheels have made sense? Nope, for hilly terrains, wheels would be the worst. Even for grasslands or flat areas, wheels don’t actually have a tremendous benefit. Wheels, by their definition, would rotate along an axle and therefore would make it separated from the rest of the body, which would make it hard to deliver nutrients and such. Most animals have feet needed to survive in the particular terrain, and that wheels are not as beneficial for most animals makes sense that most animals don’t have wheels. There are certain animals such as pangolins, hedgehogs, armadillos that make use of the rolling motion to move along, so nature knew that rolling motion is more useful than in some cases, but wheels made little sense.

So can I expect to have wings?

Well, nope. First, we have to understand what are wings, they are nothing more than just changed arms in a species. So what happened in the past was that certain limbs got evolved to help creatures fly, but the process was not instantaneous, first most birds’ hands got evolved so that they could make longer jumps, and slowly over millions of years they got evolved which would help birds to fly. The thing about evolution is there is a certain concept called Fitness Landscape.

So basically each change that occurs should only increase the fitness of a creature, so maybe the end result of an animal with a machine gun might be better, but the steps taken over it are huge. A gun is only useful when it is complete and functional, but the steps required for the completion of the gun are not useful and may hinder the ability of the organism. Let’s see it this way suppose you are a position A on the diagram above and your fitness shall be far better if you were at position B, but for the change of A to B first, you are going to lose your fitness and therefore you shall be stuck at A.

Thirdly, for a change to happen, it takes a huge amount of time and if that time is not given, the organism would not survive. The most famous example is of the dodo bird, the dodo just could not get evolve into something that would help it against humans.

So what about having 3 hands? Is that possible? Well yes, but no... For a single change to happen it requires countless changes in genomes. People have been born with 3 arms, but those arms are not functional because for them to become functional there has to be much other exact change in the gene so that it becomes a fully functioning arm. So theoretically people who have been born with 3 arms even they were to survive and pass the genes maybe over thousands of years a human with 3 arms could exist, but the problem is until that arm is not functional it just is of no use and therefore likely hood of this happening is very less.

Well, maybe this blog might have been disappointing to you, with you realizing that evolution is not something that could help you get anything you wish. Evolution is not complete magic and there are many things which cannot be achieved by evolution, but on focussing on the things that cannot be achieved we should be able to appreciate the so many wonderful things evolution has made it possible, also who knows in the future maybe because of evolution we could fly... 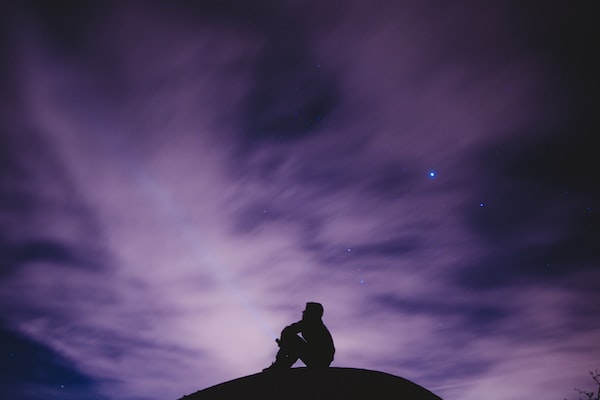